Where does the rest of my donation go?
The largest and most common expenditure on non-charitable activities is advertising and fundraising. Billions of pounds are spent each year, persuading you to give to charity A rather than charity B. Charities will always argue that it’s necessary and that they get back more than they spend, but this could just be reducing the total amount spent on charitable causes. For example, if we ran a big campaign, we would almost certainly get more donations. However, some of that would probably just be coaxed away from other homeless charities and charities in other sectors.

How do I check and choose a charity?
Beyond the worthiness of the actual cause, you should be asking yourself a couple of obvious questions. 1) How much of my donation will actually go on charitable activities? If a charity is spending a significant proportion on advertising and fundraising, you might consider looking for an alternative. 2) Do they need the money? If they have a large bank balance and an income that exceeds their spending, the answer may be no. You could dig even deeper by reading their full accounts to see a complete breakdown. One area to look at in particular is the number of employees on high salaries. You can usually see a charities financial information on the Charity Commission website www.charity-commission.gov.uk and Charity Choice www.charitychoice.co.uk.

Giving Back Crawley philosophy.
We strongly believe that most donors want and expect their donation to be spent entirely on charitable activities. We don’t spend any money on advertising or fundraising and we don’t have any staff wages. Unfortunately, some administration and running costs are unavoidable in a charity, things like insurance, memberships and equipment. We do our utmost to cover those costs with donations from the trustees and corporate donations so that public personal donations go directly on our service users. All money is not equal to us, we truly appreciate and respect personal donations. If someone works hard to earn money, pays tax on that money and then decides to give some of it to us, we really do try to make sure as much as possible directly benefits our service users. To date, the trustees have made personal donations to cover all expenditure on administration and running costs. This may not be possible forever but will continue for now. 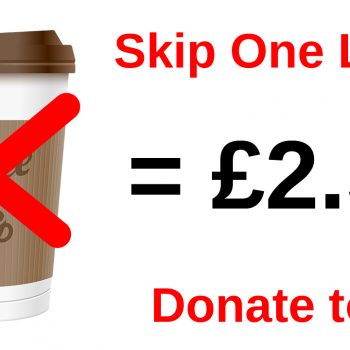 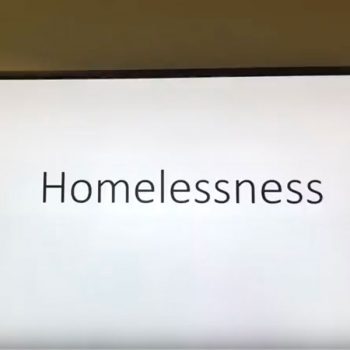 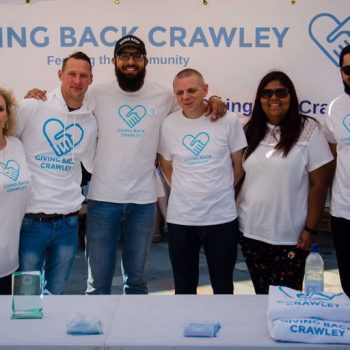 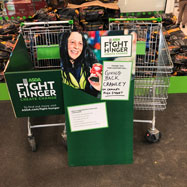 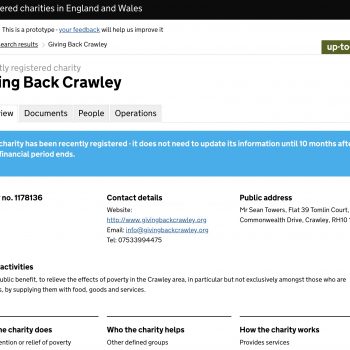 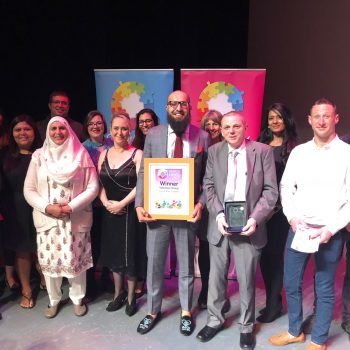 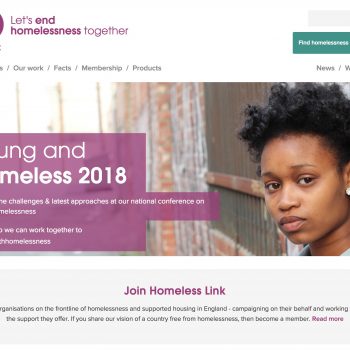 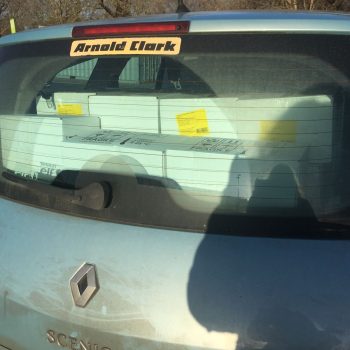 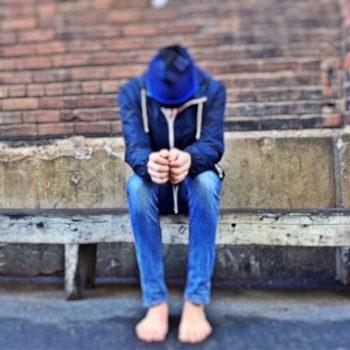 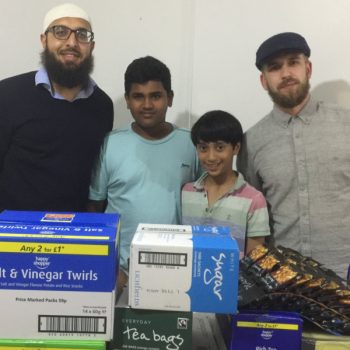